In celebration of WOMEN we’ve put together a list of our favourite influential women responsible for making waves in the visual world….

Studies show that half of all film school graduates are women, yet only 5% of them are working Hollywood directors. This is not only a problem in Hollywood, but everywhere in the world. There’s prejudice and difficulties akin to them, common stories of declined financing help and even production interruptions due to certain chosen themes and subjects in their work. 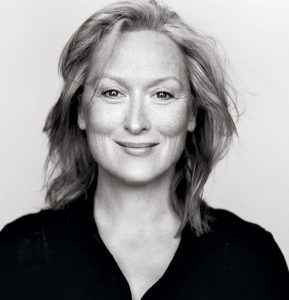 A three-time Academy Award winner, Meryl Streep is widely regarded as one of the greatest film actors of all time, thanks to her mastery of emotional depths and accents. Her prolific body of work has spanned genres and earned her accolades around the world. Meryl has also been a staunch advocate for female empowerment, most recently co-funding a screenwriter’s lab for female screenwriters over forty years old. Today she is more popular than ever, disproving the tired old adage that there are no interesting parts for female actors after the age of thirty. 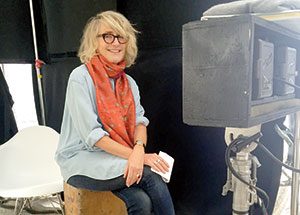 Tricia Brock kicked off her TV career in one of the more impressive ways possible —by writing two episodes (albeit in the less-loved second season) of David Lynch’s “Twin Peaks.” Her 2004 feature “Killer Diller” moved her into directing, with her first TV helming job, on a 2006 episode of “Grey’s Anatomy,” following swiftly. Since then, she’s handled almost every kind of show imaginable, from frothy teen shows like ‘Gossip Girl” or “Ugly Betty,” to comedies like “30 Rock” and “Community,” to musical “Smash,” to dark, acclaimed fare like “Breaking Bad” (she helmed the fifth episode of the last season), and “The Killing.” The last couple of seasons have seen her outrageously in demand: she’s worked on “Silicon Valley,” “Mozart In The Jungle,” two episodes of “Girls” (including this year’s excellent Mimi-Rose centric “Ask Me My Name”) and most notably, a killer episode of “Mr. Robot” (“Tricia Brock CRUSHED this episode of MR. ROBOT,” Steven Soderbergh tweeted). Next up, Jason Reitman‘s “Casual” and some s4 of “Orange Is The New Black.” 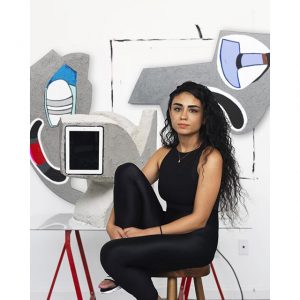 Hayal Pozanti’s work, including her latest exhibition, Fuzzy Logic is informed by her ongoing exploration of cyborg anthropology, a framework for understanding the effects of technology on human beings and culture.

Fuzzy Logic is a programming method that resembles human reasoning. This rule-based system imitates intuition by providing all intermediate possibilities between digital values YES/NO, TRUE/FALSE and 0/1. It is used in household appliances, industrial automation and artificial intelligence programming and aims to enhance computers by imbuing them with human qualities.

Pozanti’s most recent canvas paintings celebrate properties of humans that most distinguish them from machines. Encoded within their shapes are phrases and idiomatic metaphors that relate to emotion, imagination, intuition, daydreams, imperfection, nuance and sexual desire. She believes these particular qualities will be integral to an ideal human-machine symbiosis that will form a future post human race.

According to a recent survey conducted by the International Game Developers Association (IGDA), the number of women working in the game industry has doubled since 2009 to 22% of the workforce. But it’s still a man’s world— 76% of game developers are men. 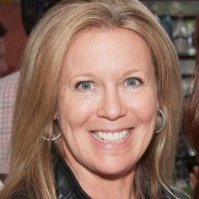 Unity is one of the most popular video game engines in the world today, bridging the gap across PC, console, mobile and even virtual reality with Oculus Rift. Kirsten Duvall has spent the better part of the past 20 years working in the video game industry. She was a product manager at Electronic Arts (EA, +0.26%) working on EA Sports titles across the NFL, FIFA, NBA, NHL and MLB. At Activision (ATVI, +0.84%) she was the global brand manager for kids and licensed games. And while at Microsoft Game Studios she worked with Bungie on Halo 3, Lionhead Studios on Fable 2 and Big Huge Games on Age of Empires III. At Unity, Duvall develops and manages partnerships with mobile game developers for the company’s Everyplay mobile game recording and sharing service. 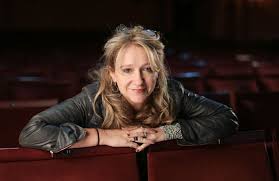 Sonia has taken the number one spot in The Stage 100, becoming only the second woman to top the list as a solo entry.

The Harry Potter and the Cursed Child producer knocks Howard Panter and Rosemary Squire, co-founders of Ambassador Theatre Group, off the top of the list, which recognises the most influential figures working in theatre today.

Because we all live in a Visual Culture